Moving to Toronto: Things You Need to Know 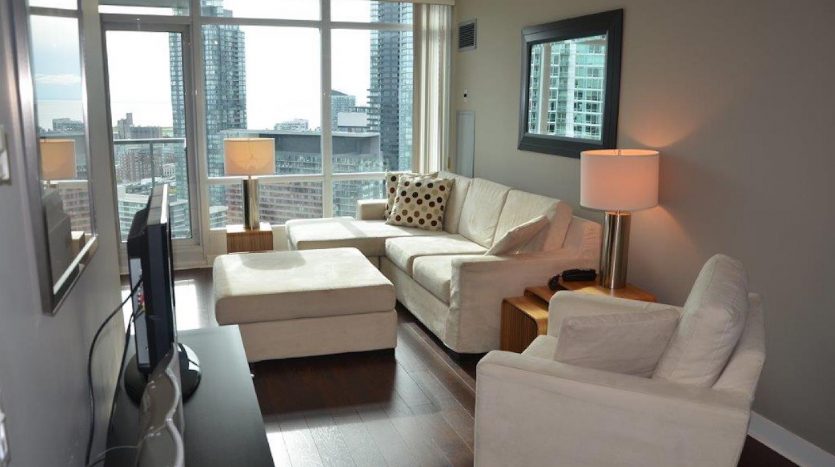 If you plan on moving to Toronto, in terms of world-class cities, Toronto ranks near the top of the class. From the Canadian hospitality to the natural beauty, Toronto is an attractive destination for a wide variety of reasons.

Doing your research in advance will pay dividends later on, especially when considering relocation and moving services. So here are a few key things that you need to know before moving to Toronto.

Temperatures are moderate-to-very-hot in the summer and be prepared for cold and snowfall during the winter months.

People in Toronto utilize the public transit system, known as the TTC. Subways, streetcars, and buses shuttle commuters around the GTA. Although it isn’t the greatest public transit in the world, it reliably gets the job done.

If you prefer to drive, it is also easier to navigate throughout the city outside of rush hour and many people can cycle to work or school on roads with designated bike paths.

There are thousands of food options in Toronto. You can choose from fine dining restaurants in Yorkville, chain-franchise eateries at every street corner, resto-bars in the Entertainment District, food trucks in the downtown core, and a wide array of ethnocentric restaurants from Chinatown to Greektown (the Danforth). There’s no shortage of variety in the city. It’s worth noting that the offerings from bars are among the best in terms of menu choices and can heighten any night spent out enjoying a drink.

Of late, the Toronto housing market has been on a tear, with constant annual increases in property values. A detached home can cost an average of $1.0 million dollars, depending on the location. The average cost to rent a one-bedroom apartment downtown is around $2,000, with a two-bedroom going for around $3,000; a typical lease is one year with an option to go month-to-month thereafter.

Finding a reputable landlord or company to provide housing is extremely important. With MAC Furnished Residences Inc., we have extremely high standards for the suites we rent for short-term or long-term housing solutions, saving you the headache of being tied down to a long-term lease or needing to spend your own precious time to view apartments.

There is a huge range of diversity across the city’s population. In fact, half of the city’s residents were not born in Canada. Although French is one of Canada’s official languages, it is not a required language in Toronto.

Toronto was ranked the safest city in North America and the fifth safest major city in the world by The Economist’s Intelligence Unit in 2017. There is still crime, however, so take the same precautions as you would in any other city.

Toronto is a great place to live. Get everything you need at your fingertips by consulting us at MAC Furnished Residences Inc. To learn more about what we offer, talk to our multilingual staff (English, French, Italian, Croatian, Greek, and Spanish) by contacting us toll-free at 1 (866) 393-2322, locally 416-222-0025 or e-mail us at info@macsuites.ca.