MOVING TO CANADA: Things to Know 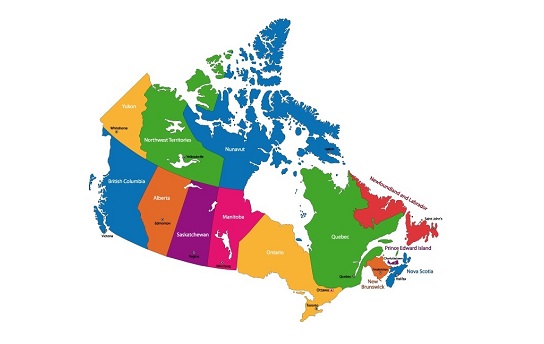 Interested in buying real estate in Toronto & the GTA, or perhaps investing in Toronto real estate? First time home buyer? Moving to Toronto? Are you part of a Toronto relocation with your employer? Our real estate sister company – MAC Real Estate Services Inc., Brokerage – can help you with all steps of the process, from finding a new home, temporary accommodations in the meantime, destination services, settling in services, move management, and so much more. So many steps of the move can be handled in advance, so when you arrive we can get you settled much faster. When moving to Toronto, we can help with all aspects of the relocation.

We’d love to hear from you, so call us today to book your complimentary private consultation.

Once you are all settled into your new home, let us help you with a relaxing Caribbean get-away with a private luxury villa rental in St Martin/ St Maarten, St Barth’s or Anguilla. Caribbean villa rentals are a cost-effective way to travel. Ask us how!