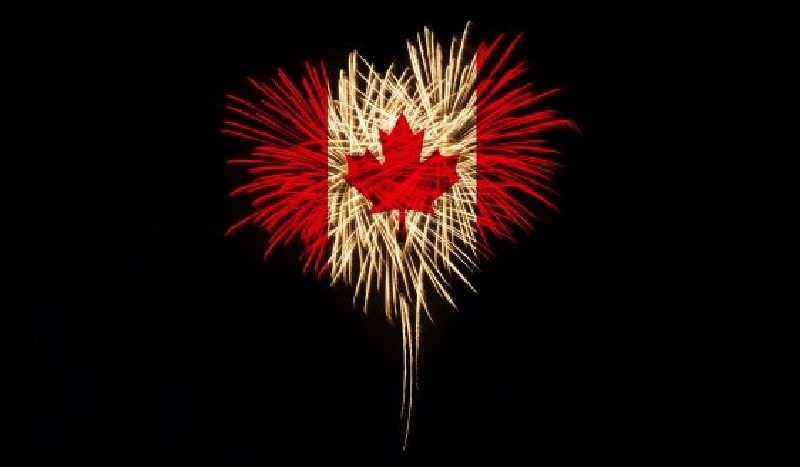 At MAC Suites, “it’s not business… it’s personal”. The success of MAC Suites is due to Canada’s freedom and peaceful existence. On July 1st, we celebrate Canada’s birthday.

July 1, 1867 marked the day the British North America Act (now known as the Constitution Act) was enacted. On that day, Canada became its own country, within the British Empire. At the time, there were only three colonies. Today, Canada has 10 provinces and 3 territories, and covers 9.98 million square kilometers of land.

Many have asked what “Canada” means. It originates from an Iroquoian word “Kanata”, which means village or settlement. We couldn’t ask for a better name.

Some other fun facts about Canada: 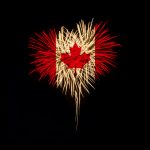 VISIT SERIES: Pinery Provincial Park
What Is Usually Included in a Furnished Apartment?